This week's social studies lessons will include investigations about the causes of the Civil War, the space race, and the political & physical geography of Australia.  In addition to the followup work assigned after these lessons, also be sure to complete your weekly www.quill.org and www.newsela.com assignment.

Please study the following spelling words for a quiz on Friday, February 21. 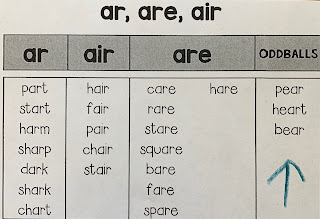 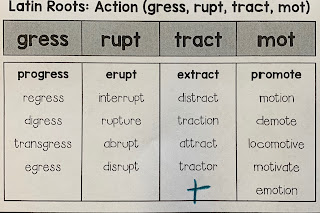 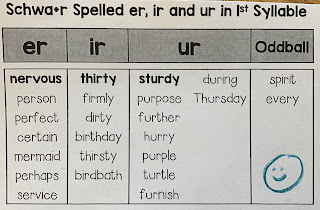 Please study the following vocabulary words for a quiz on Monday, February 24th.

Thomas “Stonewall” Jackson- a skilled confederate general who earned his nickname during the battle of Bull Run.

Robert E. Lee- led the Army of Northern Virginia (one of the most successful Confederate armies in the Civil War).

Ulysses S. Grant- General of the Union armies during the Civil War.

Jefferson Davis- President of the Confederate States of America.

Abraham Lincoln- President of the United States of America during the Civil War.

Proclamation- a document that announces something officially or publicly.

States’ rights- the rights and powers held by the state government, rather than the federal government

Emancipation Proclamation- issued on January 1, 1863, this order freed slaves in states that had seceded from the Union.

Gettysburg Address- A famous speech Abraham Lincoln gave in 1863 at a dedication of a cemetery in Gettysburg, Pennsylvania.  It is considered to be one of the most inspiring speeches in American history.

Information age- the period following World War II and leading up to the 21st century marked by new technologies in communication, entertainment, and business that dramatically changed American life

Sputnik- The first artificial satellite to orbit the earth.  It was launched in October of 1957 by the Soviet Union.

Cosmonaut- Russian name for a traveler into space

Network- A group of radio or television stations, which broadcast many of the same programs, but in different parts of the one country

Prime time- the time on TV between 7:00 and 10:00 when the highest number of people are watching TV. This is when networks put on their best shows.

Australia- the smallest continents on Earth located southeast of Asia.

Ayers Rock (Uluru)- Australia’s most famous landmark.  It is a massive red sandstone rock formation located in the barren lands of central Australia.

Ecosystem- all the living things, from plants to animals to microscopic organisms, that share an environment.

Arable- land that is suitable for farming

Have an amazing weekend,
Mr. Trent

Posted by Trent Kissinger at 10:26 AM