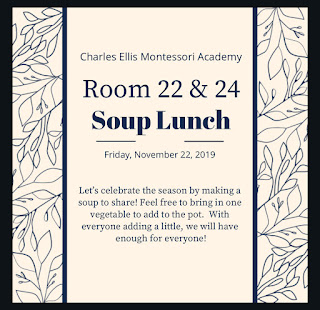 Posted by Trent Kissinger at 8:15 AM No comments:

November is passing so quickly!  There is a lot of fun and leaning planned for this last week of school of the month.

Social studies lessons will focus on the War of 1812, researching the causes of WWII, and the governments of Latin American countries.  Our novel studies will continue with a focus on identifying examples of metaphors.  4th and 6th graders will be writing the final section of "The Red Door" narrative!  Please be sure to complete your lesson follow-up work in a timely manner.  As always, you will have your weekly NewsELA current event and quill.org activities to complete.  In addition, please study the following words for a quiz Tuesday, Monday, December 2.

Democratic ideas- beliefs that support democracy, such as freedom, justice, and equality

truce - An agreement to stop fighting, arguing, etc., for a certain period of time

fort - A strong building or group of buildings where soldiers live

James Madison – President of the US during the War of 1812

Francis Scott Key – US envoy who witnessed the bombardment of Fort McHenry in Baltimore. This inspired him to write a poem which became the Star Spangled Banner (our national anthem)

Joseph Stalin - The communist leader of the Soviet Union.

The Blitz (or The Battle of Britain) -  Hitler sent his Luftwaffe to bomb British cities, primarily London, targeting civilians as a way of breaking the resolve of the English. 40,000 were killed but the British held.

D-Day- June 6, 1944, the Allied landing on France's Normandy beaches to begin the liberation of Europe.

Auschwitz - The largest of Hitler's concentration camps, where 1 million Jews are believed to have lost their lives.

Manhattan Project - The codename for the U.S. project to produce an atomic bomb.

arable- land that is suitable for farming

currency- a system of money in use in a particular country

deity- a god or goddess; or the creator and supreme being in monotheistic religion such as Christianity

deportation- the action of removing  foreigner from a country

regulate- control or supervise (especially a business activity) by means of rules.

indigenous- living or growing in a particular region or environment cartel- a combination of people who want to drive away the competition in their business.

You will have a quiz on the following word study lists on Friday, November 22. 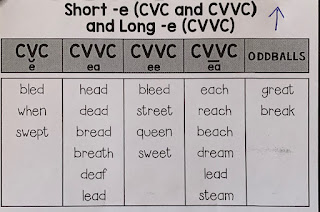 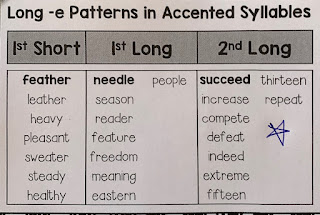 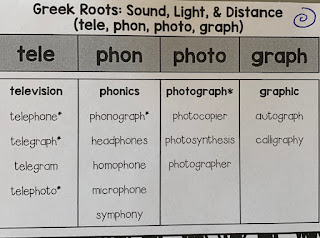 Have a nice weekend, Mr. Trent

Posted by Trent Kissinger at 10:12 AM No comments:

The 5th Grade overnight camping trip to Fortson 4-H was so much fun! I'm sure you classmates will have a lot to share with you about the trip!  I'm looking forward to camping with the 4th graders and 6th graders later on this year, too!

Because Monday is Veteran's Day, your weekly vocabulary quiz will be taken Tuesday, November 12th based on the words you were given last week.  You will NOT have a word study quiz this week, but you will need to complete your weekly assignments at www.quill.org and www.newsela.com.  In addition, 4th and 6th graders will need to complete week 9 of the "Red Door" writing activity.  We have a number of novel study groups who will be staring new books this week!

Posted by Trent Kissinger at 11:55 AM No comments:

Happy November! I enjoy counting my blessings this time of year. I feel truly lucky to visit Ellis each day and see all of the wonderful research happening in our classroom!

It's mid-term election time! Our social studies lessons this week will focus upon the election process and our responsibilities as a US citizen to be involved in the voting process. Your followup choices from your election lesson will be due Friday. As always, you will also have a weekly quill.org grammar assignment and a www.newsela.com current event article assignment to complete. Our novel study focus will be about personification.

This week's vocabulary words will be associated with the mid-term elections. Everyone will have the same vocabulary list and a quiz on Tuesday, November 12.

ELECTORATE – Those eligible to vote

SUFFRAGE – The right to vote

CONGRESSIONAL DISTRICT – A political subdivision for the purpose of electing U.S.  representatives

CAMPAIGN – Course of action designed to influence voters in an election

Your word study words are found below. Please glue your list to your workplan and study them for a quiz on Friday, November 8th. 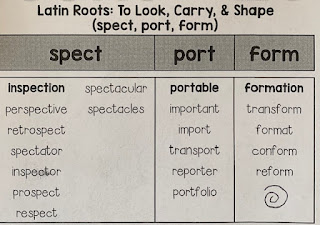 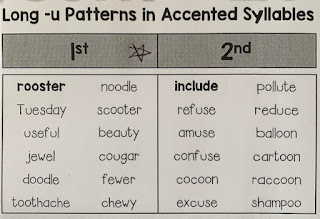 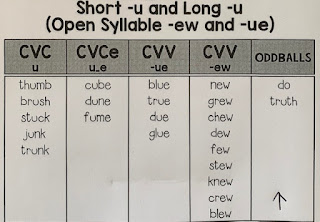 5th Graders attending the field-trip to Fortson 4-H camp from Wednesday through Friday: You will be exempt from all followup work this week EXCEPT your vocabulary quiz that will take place Tuesday, November 12. If you are not attending the trip, your followup work will be due as usual.

Posted by Trent Kissinger at 1:44 PM No comments: