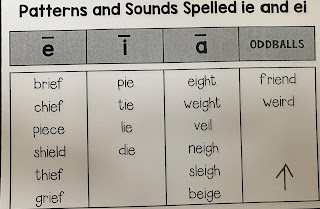 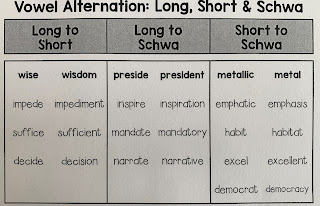 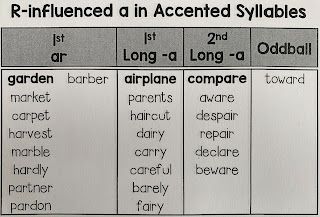 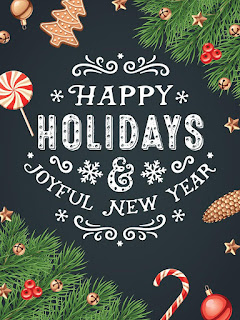 Posted by Trent Kissinger at 11:22 AM No comments:

It’s the last week of term 2, and there’s a lot to be looking forward to!  Your last vocabulary quiz of the semester will take place Monday.  It will include a review of some of your previously studied vocab words from the term.  You will not have a word study list this week because we will be taking the inventory to see what group you will be part of in term 3.

Required assignments this week will include a quill.com, a newsela.com current event, and a social studies work. We will also continue our novel studies with a focus on summarizing.

Because Friday is the last day of the term, all required assignments are due that day. Please refer to your workplan for a list of any unfinished works.  I also ask that 6th graders look closely at their PowerSchool account to make sure all grades have been input properly.

We will celebrate the season together on Friday with our annual book exchange!  Don’t forget to bring your wrapped book for your secret partner!  Also, feel free to bring in a board game to play after we have our exchange.  We’ll end our day with the annual holiday sing-along in the schoolyard!

See you Monday,
Mr. Trent
Posted by Trent Kissinger at 6:35 AM No comments: